John Grace Joins Board of Directors at Earth Environmental & Geotechnical 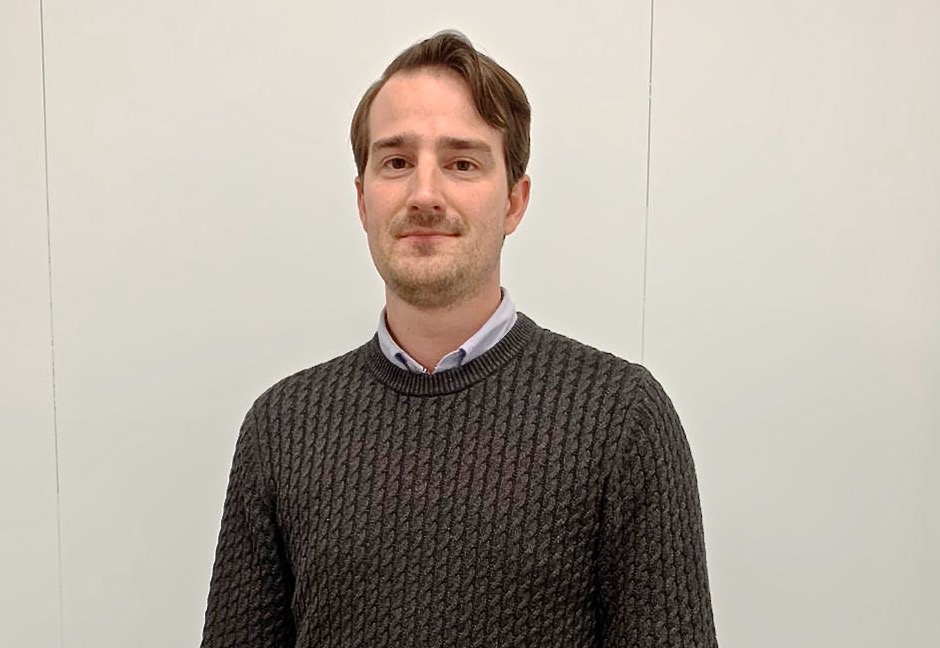 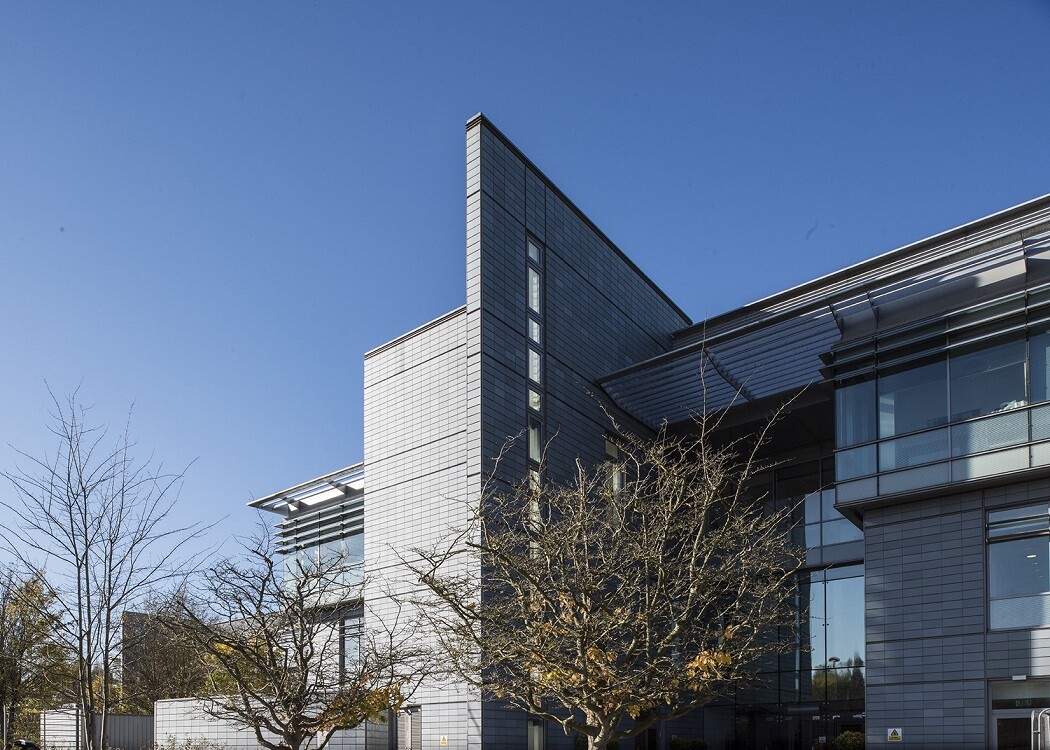 Earth Environmental & Geotechnical are delighted to announce that John Grace has joined the board of Directors.

John joined Earth Environmental & Geotechnical in 2018 and has headed up the South Regional Office for the last 3 years, growing the business and providing a wide range of environmental and geotechnical services throughout the south.

John has been part of the industry for well over a decade now, initially supporting clients in 2010 in the private residential market prior to expanding into the energy, infrastructure, and waste sectors. Much of John’s early years were spent focussed on-site management and supervision of ground investigation works, alongside the writing of human health, gas and groundwater risk assessments.

After several years working as a consultant at a large multinational, John was promoted to senior where he took on more complex roles on larger commercial, industrial and infrastructure projects. Key projects for John at this time included working on six former coal and oil-fired power stations and delivering the comprehensive ground investigation works for the proposed M4 Corridor around Newport, South Wales. The latter project saw John leading a team of 30+ engineers and subcontractors across a 24km section of Newport and the proposed new route of the M4 motorway. John was responsible for the day-to-day management of the £2.4m ground investigation project which was conducted on behalf of the Welsh Government.

John finally joined Earth Environmental & Geotechnical in early 2018 and started off working alongside Simon in the Bath office. However, due to increased workloads, it was quickly decided that a new office closer to London was required, and in September 2018, John was offered the opportunity to move back to Reading (where he had spent many years at university) and open the Reading office as Regional Director.

John has spent the last three years growing the Reading Office, building a solid client base, and taking on new staff. The move has taken John back into the busy and complex residential and commercial markets of London and the Southeast, whilst also maintaining John’s industrial and infrastructure projects.

Despite John’s recent promotion to Director, you will still see him regularly out on site, making sure his clients are happy and the works completed by the Reading office meet the high standards of EEGSL.

Due to the continued growth of the business, the Reading office has recently taken on a new consultant Christian Avalos and is actively looking for a Graduate Consultant to join the expanding team. If you are interested in joining the South Regional Office team please contact John Email: south@earthenvironmental.co.uk